I can do all things through Christ who strengthens me 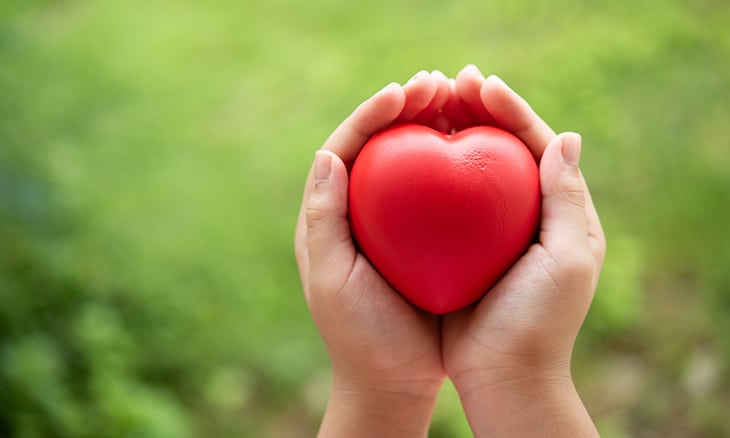 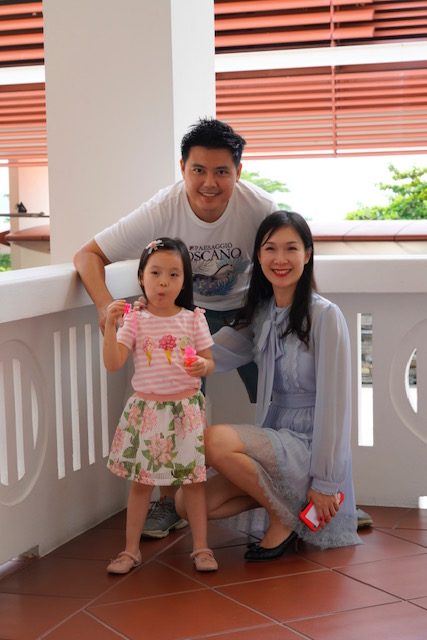 Last year, I found myself in a difficult situation in my life. I came home one day from grocery shopping only to hear my wife complaining about giddiness and nausea at about 11am. Moments later, she fell asleep and I continued with lunch, picked my daughter from pre-school and then went to get some meds before coming home. When I came home, my wife was still sleeping. I didn’t feel like anything was wrong as her legs were still moving and she was able to alter her sleeping position. Close to dinner time, I got a text from my mother-in-law asking how her daughter was. It was then that I realised that she has been sleeping for way too long. This time I went back into the room, and started smacking and shaking her real hard. No movement. This was when I knew something was amiss. I immediately called 995. The paramedics took her vitals and told me everything was ok. What was happening? She was immediately sent to Sengkang GH at about 6pm. Due to the COVID restrictions and the Delta variant circulating at that time, I wasn’t able to accompany her to the hospital.

At about 8pm, I got a call from the ED?(Emergency Department? If so, need to spell in full for ED can mean something else in the medical field) physician asking me a few questions about her stress level. Since my wife had normal BP and was moving, her initial diagnosis was delusion. However, the doctor had no idea why she wouldn’t wake up. As such, the doctor ordered a CT Scan to be performed to rule out brain haemorrhage. At around 10pm after I have put my daughter to sleep, I received another call from SKH. The ED physician told me that they detected an acute frontal intra axial haemorrhage and she needed to be pushed into the OT right away in order to preserve her life. My worse fear has happened. This can’t be happening. I just lost my job a week ago, and now my wife is in hospital, and I have no idea if she would make it out alive. Even if she did, would she be able to regain the life she had before? Will she be able to walk or talk properly? What about my daughter? How is she going to school? What am I going to tell her about her mum’s condition? Would I need to take a pay cut in exchange for a more stable job? All the infinite scenarios and possibilities raced through my mind.

My heart broke when I walked into the ICU room. My wife was lying on the bed motionless… but I believed that this was not the end for us. If there was one thing I knew from my years as a Christian, is that Jesus never forsakes us and He never gives up when we remain steadfast in our faith. I laid my hands on her forehead and prayed. I told Jesus: “Lord, I surrender my wife and put her in your hands. All things are possible through you. I am totally lost right now, show me the way and I’ll follow.”My wife was pushed into the OT at about 11pm, close to 12 hours being in a coma.

The next 2.5 weeks was extremely hectic. We found out that she had an aneurysm, a malformation of blood vessel in the brain. The blood clot was on a 2.2mm wide blood vessel quite deep in the brain and it needed to be removed. Otherwise, the chance of rupture will increase by 2% each year. However, the location is tricky and one small mistake in neurosurgery can be costly. Meanwhile, I was receiving the updates from the hospital and trying my utmost best to translate them to her relatives back home. In addition, I needed to think about her mum’s travel arrangements to Singapore, researching on my wife’s condition, making daily trips to SGH to send her meals, and getting second opinions. Every passing day I was gaining a little success, bit by bit, and I genuinely could see that God has plans for my wife to walk out of this alive so that she can brag about Him. On the day of her surgery to remove her aneurysm, I was at peace and confident that all will turn out well. Indeed, she came out of the OT after about 5 hours (including sedation etc). While we had a brilliant surgeon, I believed God had anointed him and his team in the OT to make things extra smooth. Speaking about how God has everything planned out, my wife was discharged 1 day after her mum arrived in Singapore. Having not seen each other for 2 years, they were finally given this opportunity to reunite!

My wife was able to do things independently 2 weeks after she was discharged. On the 3rd week, she went for her annual check up at the gynae. The gynae was shocked to learn that she had a brain surgery just 1 month prior. She certainly didn’t look like someone who did. All the doctors who met her soon after, all told her that it was a miracle that not only is she is alive, but also that she is also walking and talking as if nothing has happened. Family and friends also commented how lucky she was. We can never take credit for any of it, it was 100% God. I am extremely privileged to see His work manifest one step at a time, to lift me straight up from rock bottom. I am 100% sure that I wouldn’t have had the peace and wisdom to make the right decisions if He did not have my back.

Things worked out better than I can imagine work wise. I did not need to take a pay cut. In fact, my pay rise was higher than the market rate. But my biggest reward has got to be my wife believing that she did not walk out of this episode by chance.. and that she started to accept Christ!

I hope that some of you are encouraged through this story, that you are never alone in trials and tribulations, be it a lost of job or death of a family member. God loves you and He will always be there for you. He places the right people at the right time for you, but you need to Trust Him!

I’d also like to take this opportunity to encourage my fellow Christians to share your stories. No testimony is too big or too small. Don’t just thank Him, let others know too!

I can do all things through Christ who strengthens me” Philippians 4:13

PrevPreviousBy His stripes, we are healed! – Ian Ho
NextLord, you are in control and your word alone heals everything – Veronica Chuah Next