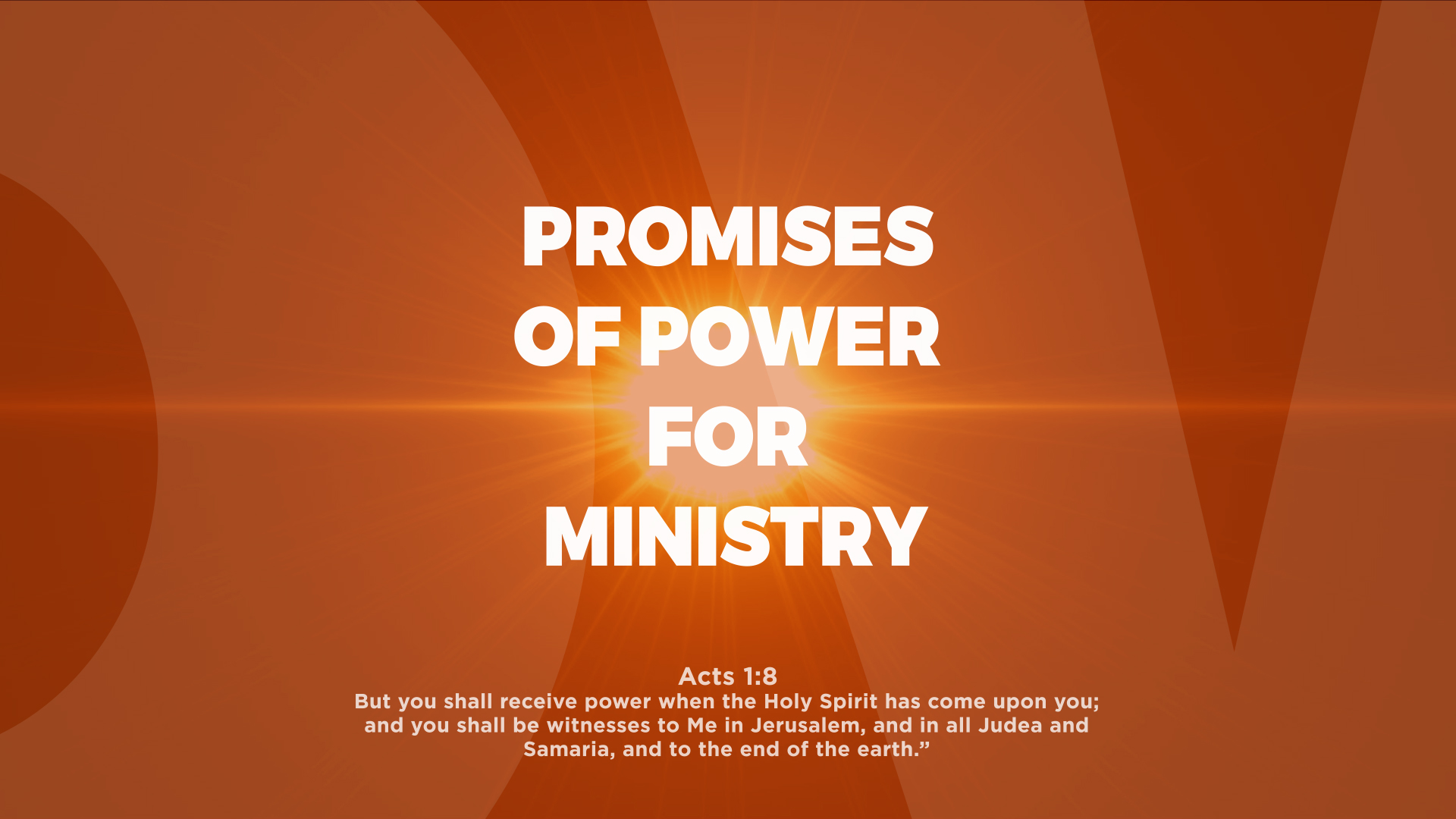 After a person is being born again, is there a subsequent experience of being filled or baptised in the Holy Spirit? Doesn’t every Christian already have the Holy Spirit?

There is no question that every believer has the Holy Spirit at salvation. However, the Bible also teaches about the infilling of the Spirit to enable and empower believers for ministry.

In chapter 8 of the Book of Acts, Philip’s evangelisation in Samaria yielded many souls, and Peter and John were sent there to do some follow-up, especially to get the new converts to be baptised in the Spirit.

Acts 8:15-17
who, when they had come down, prayed for them that they might receive the Holy Spirit. For as yet He had fallen upon none of them. They had only been baptized in the name of the Lord Jesus. Then they laid hands on them, and they received the Holy Spirit.

This means there is a 2-fold working of the Holy Spirit: one at the believer’s salvation and the other when he receives empowerment for ministry.

The Samaritan woman at the well received “a well of water springing up into everlasting life” from the Lord when she first had her life changed (John 4:14). But this same Lord also promises every believer that “out of his belly shall flow rivers of living water” (John 7:38).

These are the 2-fold work of the Holy Spirit in a believer’s life. One is for salvation and the other is for empowerment for ministry.

Before the early apostles and disciples began their witnessing and ministry, they were told to tarry in prayer until they were endued with power from on high. The odds against them were so overwhelming that without God’s power, it was impossible for the church to even get started.

Luke 24:49
Behold, I send the Promise of My Father upon you; but tarry in the city of Jerusalem until you are endued with power from on high.”

Then came the Day of Pentecost when 120 disciples at the upper room were all filled with the Holy Ghost, and they spoke in tongues for the first time. A great crowd gathered because of the commotion.

The disciples were so empowered by the Holy Spirit that they were emboldened to speak for Christ openly. No longer were they hiding behind closed doors.

Peter stood up and preached the Gospel with great power. People were convicted of their sins and 3,000 souls were ushered into the Kingdom of God. That was how the Church began not by great oration but by the sheer power of God.

Shortly thereafter, Peter and John healed a crippled man at the gate Beautiful by God’s power. That spectacular healing drew a huge crowd to Solomon’s Porch where they were.

Again, Peter seized the opportunity to share the Gospel of the Resurrected Christ with boldness. This time, with that demonstration of healing by the Holy Ghost, 5,000 men gave their hearts to Christ. This number could be at least doubled if the ladies were factored in.

From then on, the early Church grew at a tremendous pace. This exponential growth was possible because of their dependence on the power of the Holy Spirit.

Acts 4:33
And with great power the apostles gave witness to the resurrection of the Lord Jesus. And great grace was upon them all.

Acts 5:12
And through the hands of the apostles many signs and wonders were done among the people. And they were all with one accord in Solomon’s Porch.

Acts 5:14-16
And believers were increasingly added to the Lord, multitudes of both men and women, so that they brought the sick out into the streets and laid them on beds and couches, that at least the shadow of Peter passing by might fall on some of them. Also a multitude gathered from the surrounding cities to Jerusalem, bringing sick people and those who were tormented by unclean spirits, and they were all healed.

Years later, the Apostle Paul also underscored the same necessity for believers to be filled and empowered by the Holy Spirit for effective ministry. He himself wouldn’t dare to preach and minister without being anointed by the Spirit.

1 Corinthians 2:1-5
And I, brethren, when I came to you, did not come with excellence of speech or of wisdom declaring to you the testimony of God. For I determined not to know anything among you except Jesus Christ and Him crucified. I was with you in weakness, in fear, and in much trembling. And my speech and my preaching were not with persuasive words of human wisdom, but in demonstration of the Spirit and of power, that your faith should not be in the wisdom of men but in the power of God.

The most stupendous truth is that Jesus, the Son of the Living God, had to depend on the Holy Spirit and God’s power for His earthly ministry. Indeed, He had to be filled with the Holy Spirit before He began His ministry.

“But He is the Son of God!” some Christians may protest. “It’s sacrilegious to suggest that He had to be filled and empowered by the Holy Spirit like a mere man.”

The following Scriptures will bear out the astonishing truth that I’m trying to underscore.

Luke 4:1
Then Jesus, being filled with the Holy Spirit, returned from the Jordan and was led by the Spirit into the wilderness,

Luke 4:14
Then Jesus returned in the power of the Spirit to Galilee, and news of Him went out through all the surrounding region.

Acts 10:38
how God anointed Jesus of Nazareth with the Holy Spirit and with power, who went about doing good and healing all who were oppressed by the devil, for God was with Him.

If our Lord Jesus had to be baptised and empowered by the Holy Ghost for ministry, and we can do without, we must be greater than Him. But a servant is never greater than his master.

Through His unwavering obedience to God the Father, Jesus obtained a name that is greater and above all names (Philippians 2:9). With that, He was also given all power and authority (Matthew 28:18). Then He commissions us to share His work and ministry with His delegated power and authority.

Luke 10:19
Behold, I give you the authority to trample on serpents and scorpions, and over all the power of the enemy, and nothing shall by any means hurt you.

John 14:12
“Most assuredly, I say to you, he who believes in Me, the works that I do he will do also; and greater works than these he will do, because I go to My Father.

This is how big Christ’s heart is. He longs to see us excel in soulwinning and other facets of ministry. The more we excel, the greater the harvests of precious souls.

Monday: Philippians 3:10
that I may know Him and the power of His resurrection, and the fellowship of His sufferings, being conformed to His death,

Tuesday: Mark 6:7
And He called the twelve to Himself, and began to send them out two by two, and gave them power over unclean spirits.

Wednesday: Luke 9:1
Then He called His twelve disciples together and gave them power and authority over all demons, and to cure diseases.

Thursday: Romans 15:19
in mighty signs and wonders, by the power of the Spirit of God, so that from Jerusalem and round about to Illyricum I have fully preached the gospel of Christ.

Friday: Ephesians 1:19
and what is the exceeding greatness of His power toward us who believe, according to the working of His mighty power.

Saturday: Ephesians 3:20
Now to Him who is able to do exceedingly abundantly above all that we ask or think, according to the power that works in us,

Sunday: Ephesians 6:10
Finally, my brethren, be strong in the Lord and in the power of His might.

All scriptures are quoted from the New King James Version (NKJV).
By Pastor Rony Tan