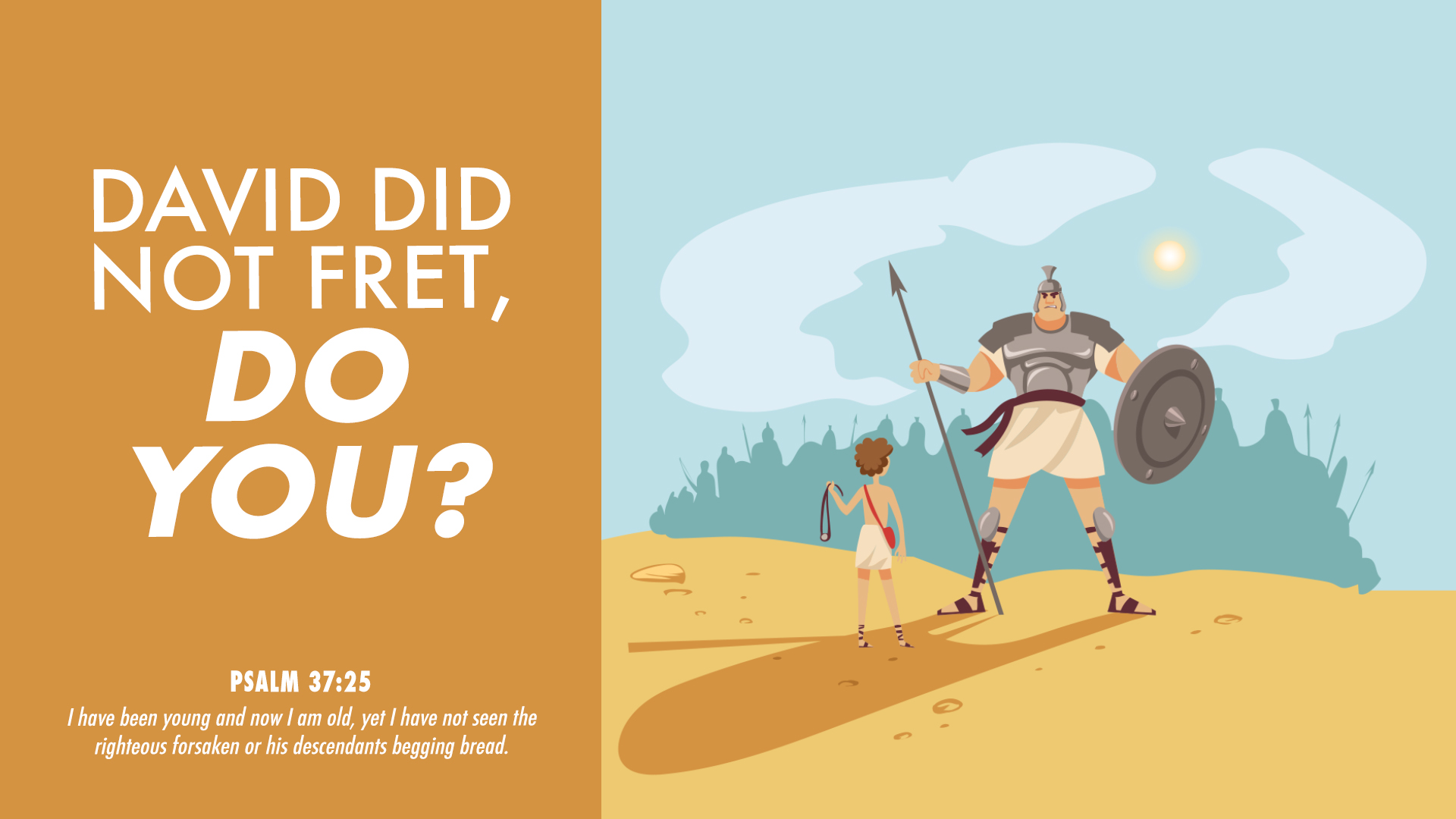 Psalm 37 was written by David in his old age. We know this fact by his own admission in verse 25 where he plainly declared, saying, “I have been young and now I am old, yet I have not seen the righteous forsaken.” David was so certain that regardless of one’s age, when we have placed our hope in God, He will never forsake us. God promises to be with us all the way, from young to old. This was the hope that had kept David unfazed in the most trying of circumstances.

The reason David composed this song is clear. He wants his listeners to know that everyone has an ultimate destiny. The wicked as well as the righteous, both will have a definite end. Having been through quite a lot himself, David through this Psalm has plenty of advice for those who are disconcerted and perplexed. In life it appears that the wicked often seems to be more prosperous than the righteous. David wants those who trust the Lord not to form that conclusion based on their outward experiences. So in the first eleven verses of Psalm 37, he gives counsel to those who have put their trust in God, and yet wondering why they seem to be worse off than those who live wickedly.

David begins with an exhortation, calling for the righteous not to fret or be envious of the prosperity of those who have gained them by their wicked means. Why? Because the prosperity they have obtained that way wouldn’t last long. It would soon fade away. Instead of fretting, the godly should continue to trust in the Lord and continue to act rightly. For the righteous conduct of the godly will be rewarded. What they will ultimately receive will be evident in God’s provision for their security. He is certain that the needs of the godly will be met by God. They will dwell safely in the land and be well provided for in the necessities of life. On top of not fretting, the godly should continue to delight themselves in the Lord. When one pursues the desire of the Lord, His desire will soon become our desire. Besides, the godly, unmoved by the prosperity of the wicked, should just commit their plans to the Lord and trust Him to see to the fulfilment of each one of them. As that happens, God‘s righteousness will be shown to all.

In verse 7, David re-iterates his call to the godly not to fret because of the prosperity of the wicked. He reaffirms his call to them to just rest in the Lord and wait for His intervention patiently. Having done that, the godly should cease from anger and wrath, just because the wicked seem to be prospering. He gives two reasons why he makes this exhortation. Firstly, it’s because entertaining anger and wrath will lead one to do evil. Secondly, ultimately the wicked will be cut off, and they the righteous will inherit the earth and exist peacefully. Simply put, the lesson of these eleven verses is this: Don’t envy the wicked. Be sure that the prosperity the wicked seem to be enjoying is short-lived. Whereas those who choose to live righteously will ultimately enjoy stability, security, success, and serenity. That’s God’s promise! 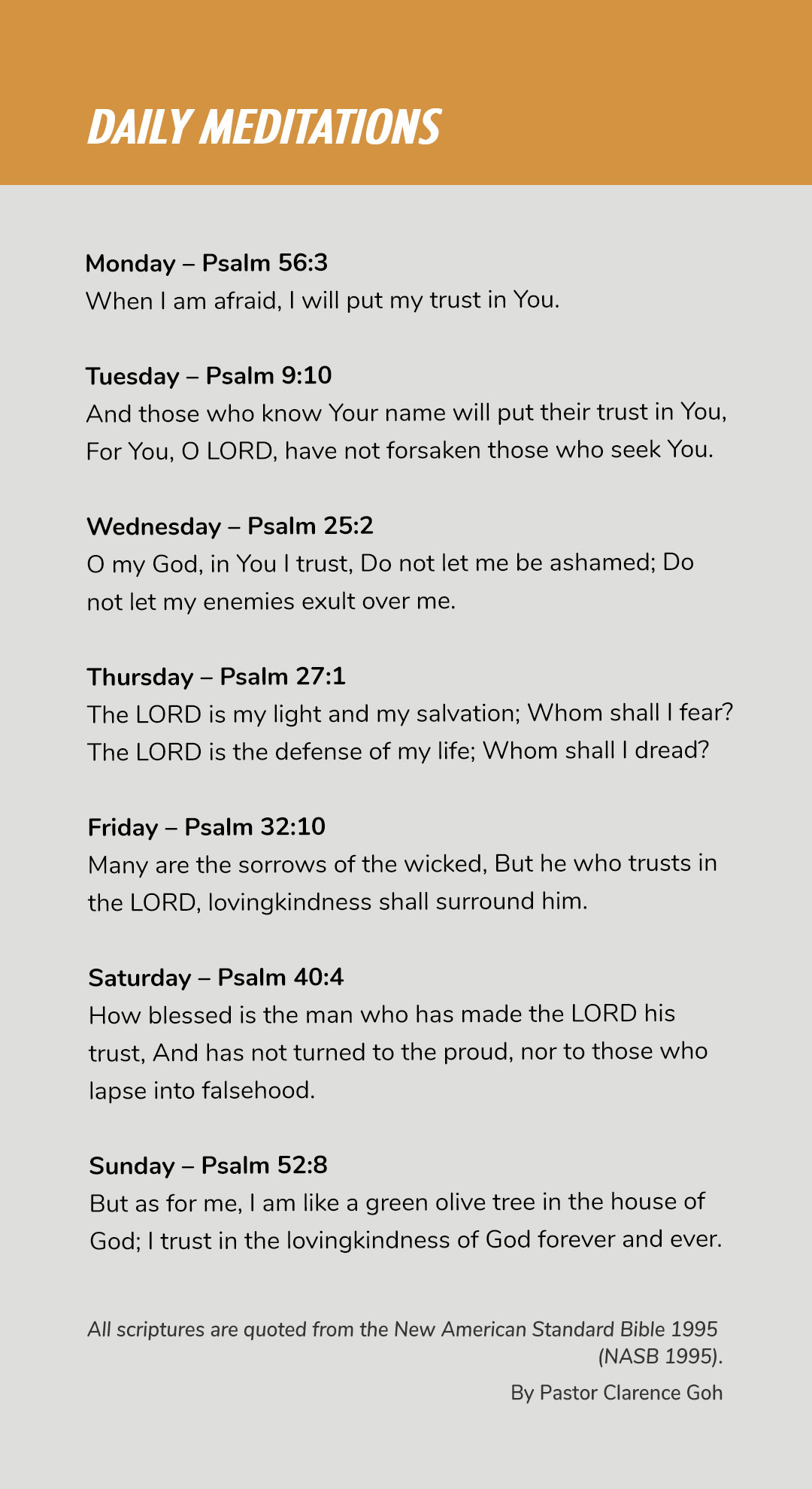