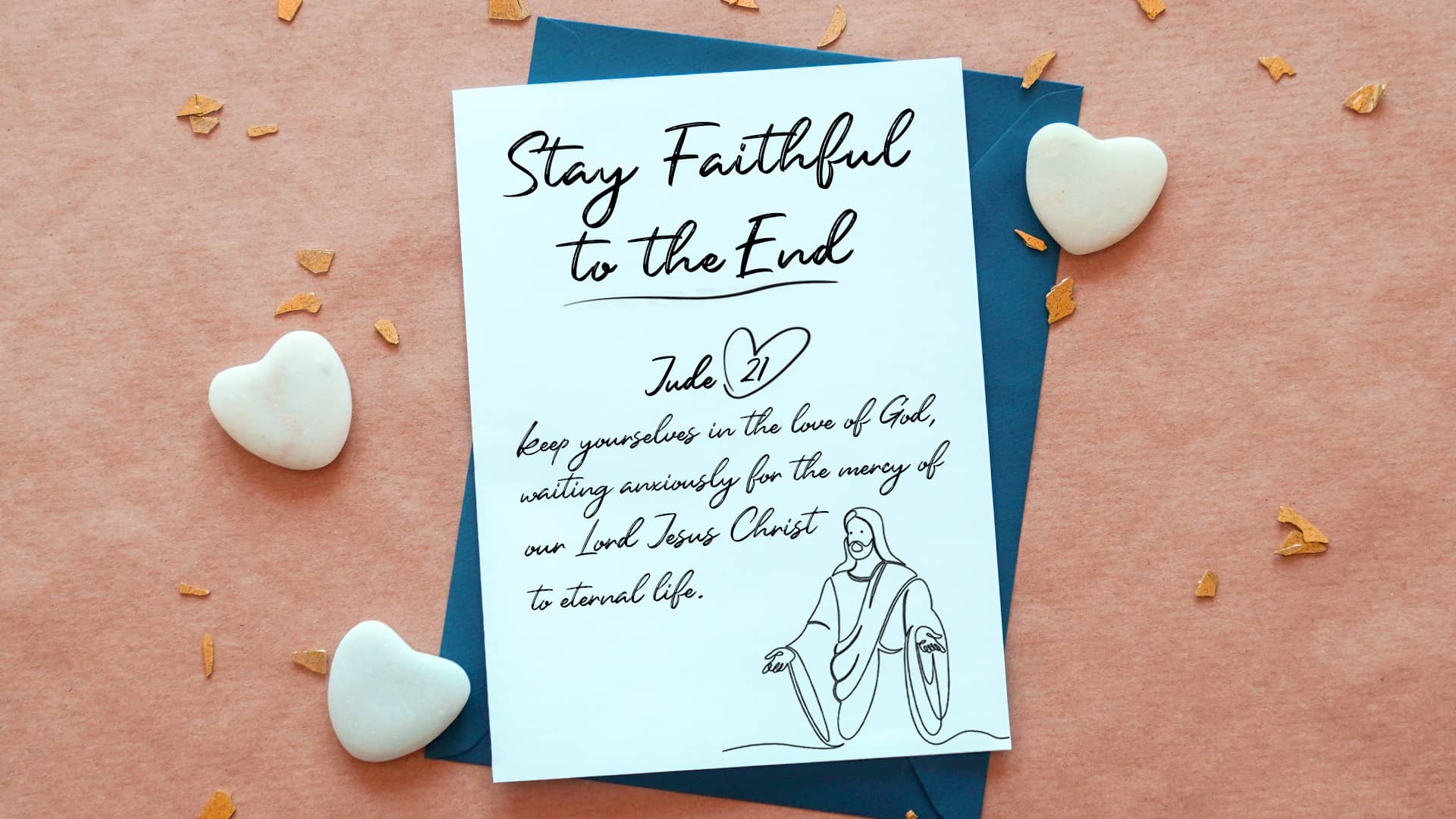 The devil is the father of lies. He had been lying from the beginning and is too old to change. Since Old Testament times he was at his tricks, and he is still at it in the church today. Heresies and distorted truths we encounter today are his handiworks. Jude, the earthly brother of the Lord Jesus, wrote a letter to warn the early church about them. Besides describing the characters of false teachers, he also gave samples of their distorted truths. False teachings will be around like tares sown among wheats. How must we live our lives in the light of the presence of false teachers and their teachings in the church of Jesus Christ today? How should we, the people of God, live without being influenced by them? Having shown the flaws and failures of the false teachers, Jude rounded up his letter by giving some useful tips to Christians on to how to live faithfully for God. His list of tips in this letter are just as applicable for us today.

In verses 17-19, we are reminded to recall the warnings of the Apostles of the Lord Jesus Christ. They had warned us of things that would happen near the end of time and the return of the Lord. They said that there would be mockers who would pander to their own ungodly lust. In referring to the last time, he would be referring to the end-time. These false teachers would cause division. They might claim to be spiritual but what they said and did would reveal their worldly mindedness because they would be devoid of the Spirit.

Verses 20-23 give us some spiritual exercises that every believer must adopt. The conjunction “But” in verse 20 provides the contrast, meaning unlike the false teachers, the believers ought to be different. Firstly, we believers should build up our holy faith by being well versed in what God has said. Secondly, we should continue to pray in the Holy Spirit. Thirdly, we should keep ourselves under the influence and sphere of God’s love. Fourthly, we should live in anticipation of the second return of the Lord Jesus Christ. Fifthly, we should be merciful and kind, and willingly assist struggling believers. Sixthly, we should help to rescue those who are being influenced by the false teachers and in danger of the judgment of fire. And to be compassionate toward those who are entrenched in false teachings, instead of condemning them. As we show compassion towards them, be cautious not to be influenced by their errors. We should treat with scorn the garment influenced by the flesh. In using the term “garment”, Jude was referring to conducts that were affected by habits of the flesh.

Jude then concluded with a great doxology and prayer for the believers in verses 24-25. This glorious prayer assures us that God is faithful to help us as we face the threat of false teachings. The doxology in verse 24 is perhaps the most complete assurance. It suggests that we are safe as long as we remain faithfully connected to God. This assurance rests on God’s keeping ability and faithfulness. God will keep every believer from stumbling and enable him or her to stand before Him joyfully, having no justifiable ground for accusation. Finally, with a great exuberance, he extolled the glorious God! 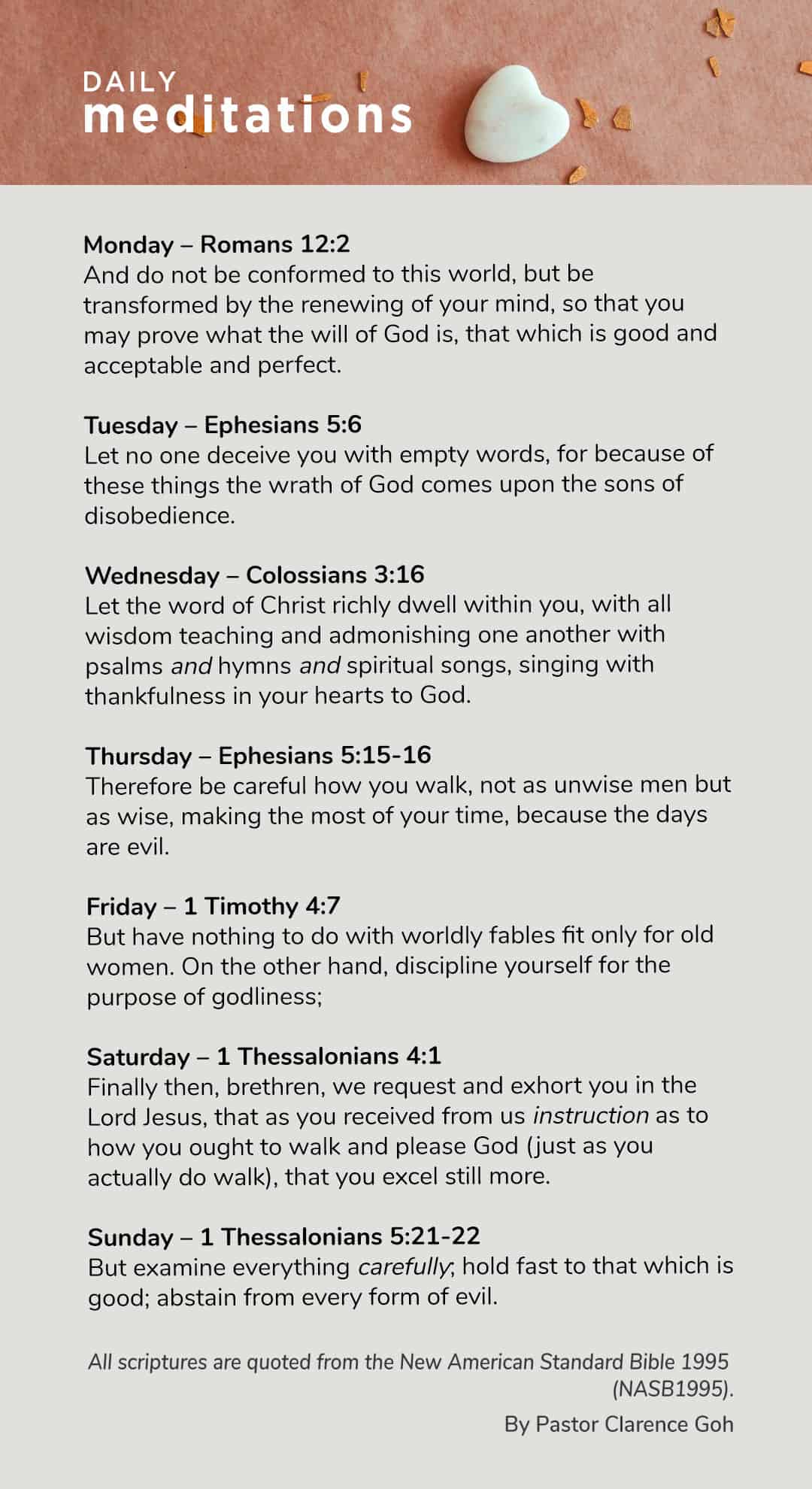