By His stripes, we are healed! – Ian Ho 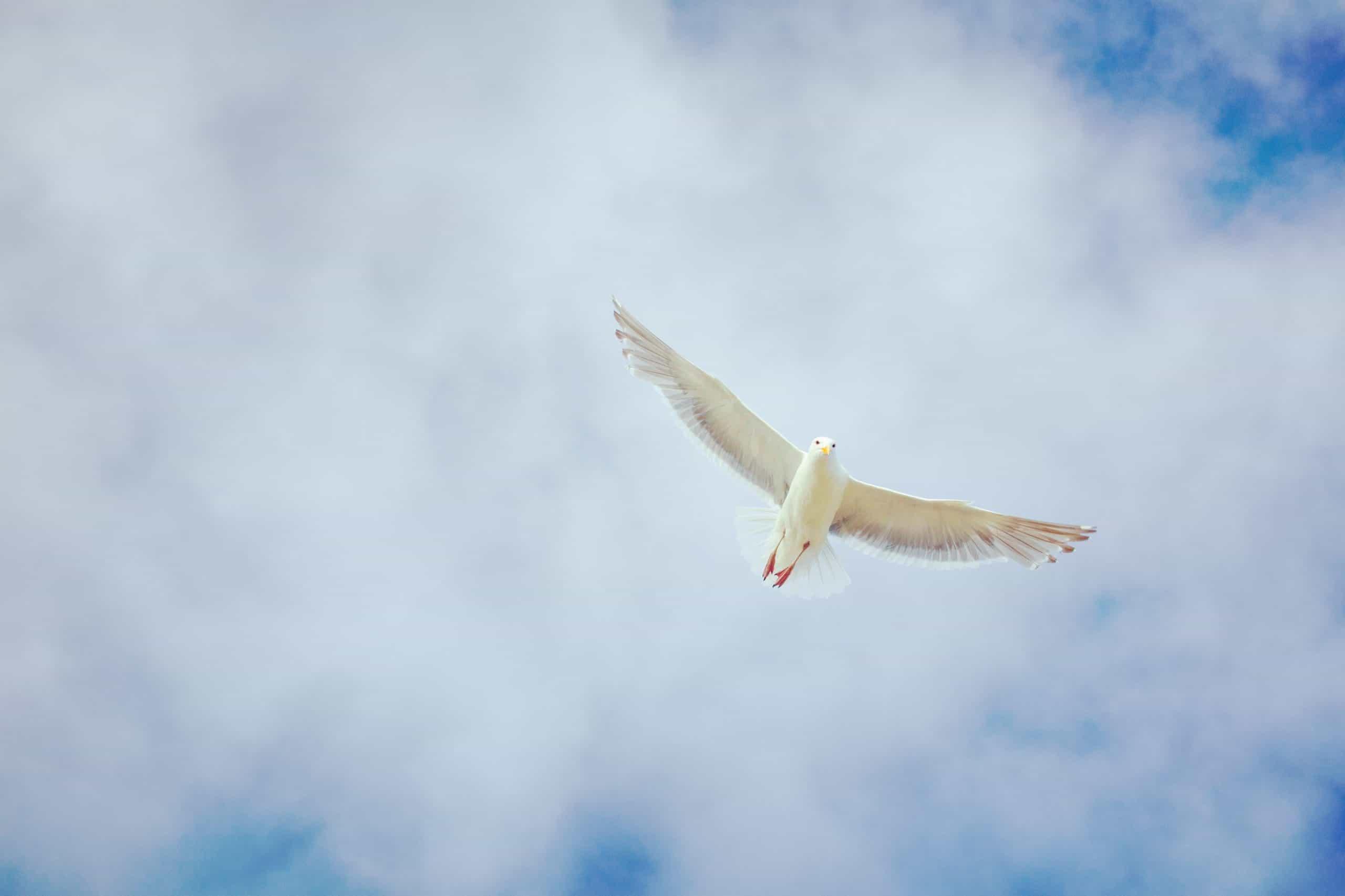 My name is Ian Ho and I’ve been attending LE Woodlands with my wife Christine and watching LE service online for around 1-2 years now. I’m 39 years old this year and both of us have been Christians for a long time and we came from another Pentecostal church.

I was in the COVID ward of NUH fighting for my life since I wrote that request online.

In total, I spent 14 days in the hospital and there were times I had to be sedated.

I have a rare medical condition called Thymoma which affects only a very small percentage of the population here and worldwide (approximately 0.00022 – 26% of the total population according to medical studies from the US). Essentially, it’s an abnormal growth in my thymus gland which grew much bigger than normal (a growth with approx. 9cm in length) and could have been malignant if it wasn’t removed in time. I discovered it in 2017 and by the grace of God, it was removed in time and the growth was confirmed to be benign, so it did not become cancerous.

Basically, the thymus gland is part of our immune system and even the doctors at NUH were not very well versed in this condition due to its rarity in Singapore. The NUH doctors discovered that due to the fact that I had to have my thymus gland removed, unknown to me, my antibodies even after the booster shot were much lower than normal. So when I was sent to the NUH A&E department by my GP on the 10th of March after an X-ray showed some abnormality, it was then that they discovered that I was infected with Covid 19 twice in a very short time. By then, it became full-blown COVID Pneumonia in my lungs but I didn’t feel or know it.

The NUH doctors were very worried and did not know exactly what to do at the end of the first 7 days and my brain fog was getting so bad that I had trouble remembering a lot of things. As I still had a very high fever which didn’t go away and I was drifting in and out of consciousness, the doctors were worried it was another virus or bacteria attacking my body. Furthermore, I was unable to sleep much every night and was sleep-deprived.

By the grace of God and by the prayers of LE, my Christian family and friends who knew about it, I continued fighting the situation alone with God as no visitors were allowed into the COVID ward.

Even my wife was unable visit while I was still COVID positive.

The doctors commented I had incredible willpower to fight for my life. However, I know that it was the Power of God carrying me through and at one point I could feel Jesus calling out to me not to give up even though I was unconscious. For “By His stripes, we are healed” as the word of God says.

Cutting the long story short, I managed to pull through the COVID 19 Pneumonia and finally tested negative  through a PCR test on the 20th of March. Subsequently, I was transferred out of the COVID ward to a normal one for further investigation. The NUH doctors couldn’t really explain what happened as well but could finally move me out of the COVID ward. I was finally discharged from NUH on 24th March after 14 days but I was a long way from full recovery due to a severe lack of sleep and dehydration.

During the Miracle Service online on the 26th of March, I remember Senior Pastor Pacer preaching about the faith of the Roman centurion who had faith that as long as Jesus gave the word, there will be healing on his servant. My wife and I claimed that in Jesus’ name, even though no one could lay their hands on me, I will receive healing by faith.

That night, my recovery began to accelerate miraculously and as we watched the Sunday service again on 27th March, our faith in God was strengthened even more. So I started to sleep better, my brain fog started clearing and I could sleep and speak better too.

Today I’m writing to tell you of this praise report that I believe was miraculous healing and I’m finally in a state of mind to write this testimony. I’m now strong enough to go back to work this coming Monday (4th April) after the lead doctor’s review.

Once again, I’d like to thank all Pastors and staff of LE for praying for me and most of all, the Healing Power of the Holy Spirit that healed me!